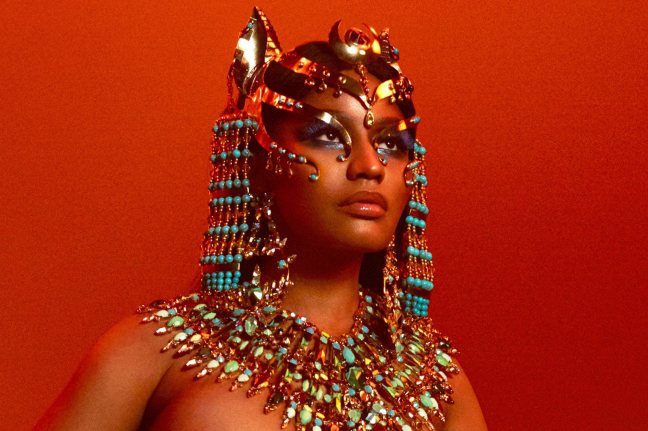 Though some (including Nicki herself) would say that she never really left, it has been 3+ years since we last had a Nicki Minaj album. A lot has happened in Nicki’s personal life in that time, and after such a hiatus expectations were high (especially due to the rise of another female rapper in Minaj’s “absence”).

Now the question that everyone’s wondering is of course, did she meet the expectations with her new album entitled Queen. And while that might depend on who you ask, the short answer in my opinion is yes!

Nicki starts the album off with a sultry opener reflecting on what’s happened in the time between her last album and now. Then teams up with Eminem (and Labrinth) for a song that while not quite Roman’s Revenge is still a great addition to her discography. The album also has notable appearances by Lil Wayne (no surprise there), Ariana Grande, The Weeknd, Swae Lee, Future, and a surprise collaboration with Foxy Brown.

Queen has something for everyone, if you want to cry reflecting on past relationships you can. If you wanna talk your sh*t to some haters you can do that too. And if you just wanna get on the dance floor and show off, there are some club ready hits as well.

Overall I give Queen 4/5 stars.

Give it a listen for yourself here: